By: Valerie
In: Uncategorized
Tagged: family
With: 0 Comments 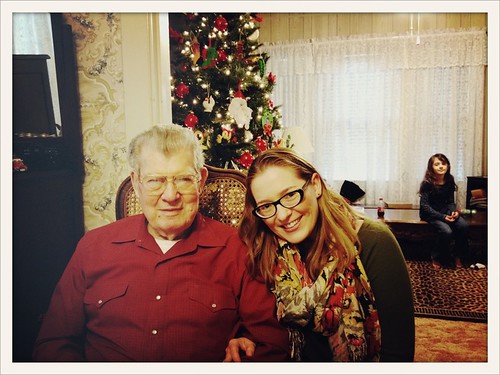 I am heartbroken as this world lost an amazing man yesterday – my Granddaddy, Clifford Talbott; he servedÂ through the entire WWII and made it home safely, he would have been 95 next month, and he still lived in the house he raised both his children in and celebrated almost 64 years of marriage with my beloved and dearly departed Mema. He was kind and brave and gave so much to so many. He will be missed by many as he loved so many and was loved by so many.

When my Mom asked my Granddaddy (about 4 years ago) to share his thoughts on marriage and his wife/my Mema (who had passed away), he had this to say:

“I can say that she was probably one of the most beautiful women you could ever want. Whatever I wanted to do, she was always ready to do it. We never did sit there and one of us want one thing, one want the other… When you get married, it works both ways and if you’re gonna keep married you better have it both ways too.

We had two wonderful children (Connie Watkins & Charles Talbott), you couldn’t ask for any better, more perfect kids than what we had.

Like I say, we had almost 64 years…and people would always be asking me, they’d say, ‘Now your wife’s not here, you gonna get married?’ And I’d say, ‘Nope. There’ll never be another one. I’ll never marry another lady.’ Cause you just don’t have a marriage like that. If you ever had to pick another one, if I had to do it over, I’d do the same thing. That’s the way I would do it.”

What a beautiful love story! 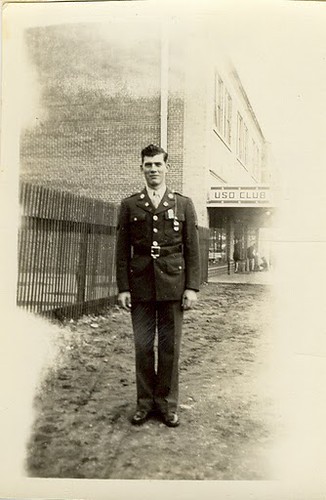