By: Valerie
In: For Funsies
Tagged: eclipse, weather
With: 0 Comments 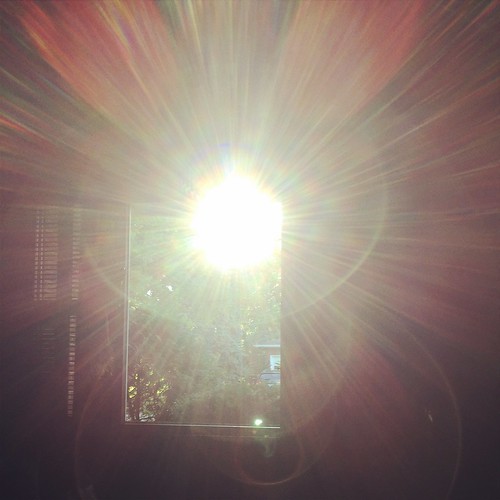 In case you’ve been living in a cave or hiding under a rock somewhere you might not be aware that today, Monday, August 21, 2017, there will be a total solar eclipse which will be visible within a band across the entire contiguous United States, passing from the Pacific to the Atlantic coast. In other countries it will only be visible as a partial eclipse. The last time a total solar eclipse was visible across the entire contiguous United States was during the June 8, 1918, eclipse, and not since the February 1979 eclipse has a total eclipse been visible from anywhere in the mainland United States. (see more here)

Here are some safe ways to view the eclipse; Ryan made his own pinhole camera using a box, some tape, a piece of white paper, and some aluminum foil.

Interested in seeing this from the comfort of your own, home, office, etc.? Here are a few sources for a live-stream of the event:

Listen to this…I’m, sorry I just can’t help myself!